This was a day to remember – about to go onstage at the Rock over Volga festival 2012 with Aquarium.

Last Autumn I was asked to write an article for the Northumbrian Pipers Society quarterly newsletter. An edited version was published in the Autumn edition, but here is the full version…

Waking up on the morning after my birthday this year I realized with some horror that I had now been playing the pipes for 30 years (you would have thought I would have the hang of it by now really wouldn’t you?!..)

Starting back in 1983 with Dave McQuade’s loan sets to schools and moving on to a particularly decrepit Hedworth set which I played for many years, my early NSP playing was unorthodox to say the least, and heavily influenced by the Irish musicians in the area and my passion for Uilleann piping for which I am perhaps better known. The defining moment in my NSP playing career was when, after many years I finally acquired a beautiful boxwood 17key set from Colin Ross in 2008 – it did take a little persuasion it must be said, as he was concerned that the Bb keys may not have been strictly necessary, with me assuring him that them they were, and subsequently playing many Gminor sets just to make sure I got the good use of them! Anyway, on playing this set it was impossible not to fall in love again with the sound of NSP and I returned to regular playing with renewed enthusiasm.

Over the years my piping career has taken me to some interesting places, most recently in Russia where I was invited to play (Uilleann) pipes as a guest with the legendary Boris Grebenshikov and his (mainly rock based) band Aquarium. After several visits I introduced the smallpipes as my F set very conveniently played in the keys of F and C that my Uilleann sets (being a concert pitched or ‘B’ set) couldn’t, and they were subsequently used on several tracks even making a brief appearance on the (very heavy) album ‘Архангельск’.

Playing NSP in Russia with a (very large) rock band came with its own particular set of challenges, the first of which was getting them there. Travelling through Russian border control with a pipe case containing both Uilleann and NSP is interesting to say the least. The very first word I learnt in Russian was ‘волынка’ pronounced ‘Volinka” and meaning literally ‘bagpipe’ and it is essential information for smoothing the difficult conversation between me (no Russian) and the rather bemused looking immigration staff (little English) when they pointed to my case with a stern ‘open’..

END_OF_DOCUMENT_TOKEN_TO_BE_REPLACED

After a fantastic time guesting with Jez Lowe and the Bad Pennies it was really nice to come across some fab phots of the gig at The Bury Met in April.

Please click on the link to display the pictures.

All photos reproduced here with kind permission of Roger Liptrot at www.folkimages.com

Find out more about Jez and the Pennies at www.jezlowe.com 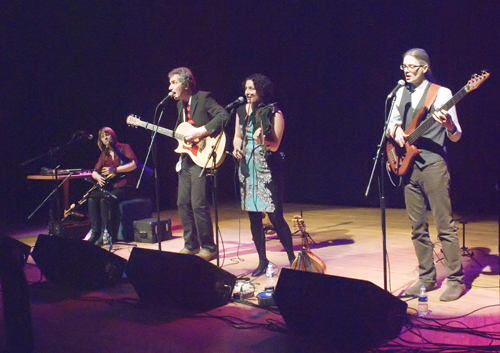 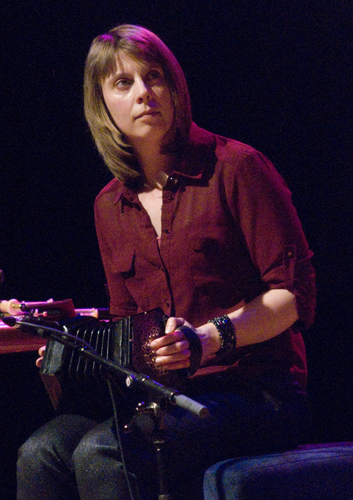 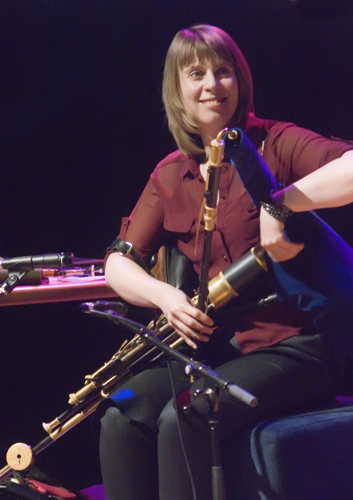 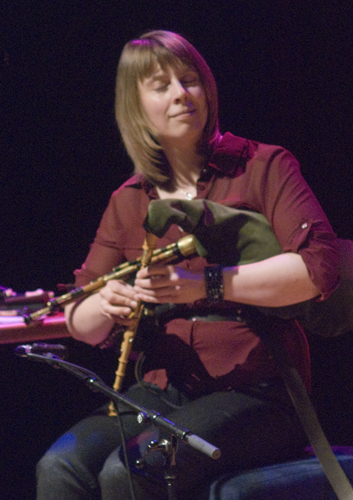 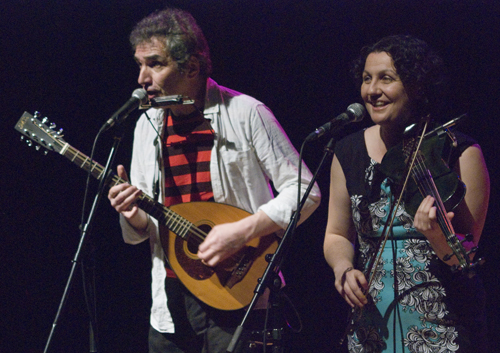 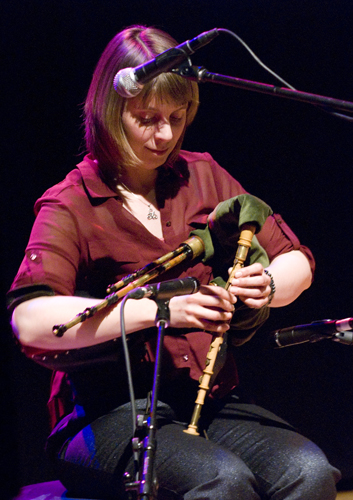 This and many more photos from Roger Liptrot available here http://www.folkimages.com/images2013/pages/jez_lowe.htm   All images copyright Roger Liptrot 2013